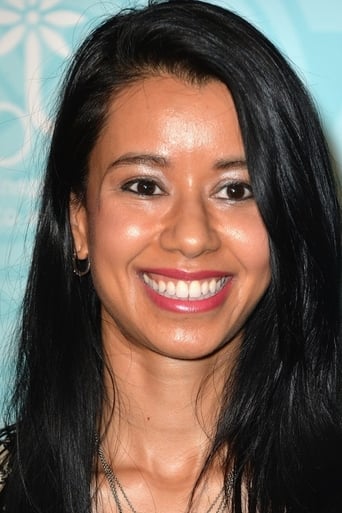 The daughter of a mechanical engineer and housewife, Sujata became involved in the performing arts at a very young age. She began with dance (ballet, jazz, modern, hip hop, and East Indian folk and classical dance) and then became equally interested in acting, singing and musical theater. She continued to study and perform in school and community productions before heading west to pursue a professional acting career in Hollywood.