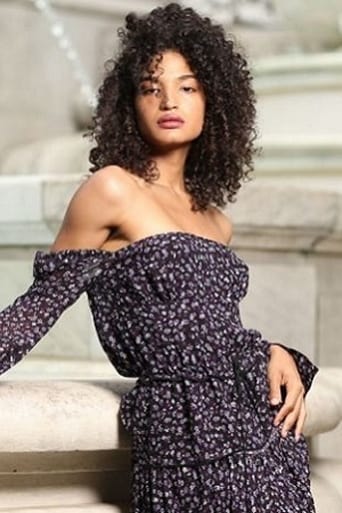 Indya Moore is an American actor and model. They are known for playing the role of Angel Evangelista in the FX television series Pose. Time magazine named the actor one of the 100 most influential people in the world in 2019. Moore is trans and non-binary, and uses they/them pronouns.

Hollywood
Romance ,Drama, Music, Fantasy
82
min
Saturday Church
A 14 year old boy, struggling with gender identity and religion, begins to use fantasy to escape his life in the inner city and find his passion in th...More.
Trailer Watch Now

Hollywood
Adventure ,Family, Fantasy, Comedy
94
min
A Babysitter's Guide to Monster Hunting
Recruited by a secret society of babysitters, a high schooler battles the Boogeyman and his monsters when they nab the boy she's watching on Halloween...More.
Trailer Watch Now