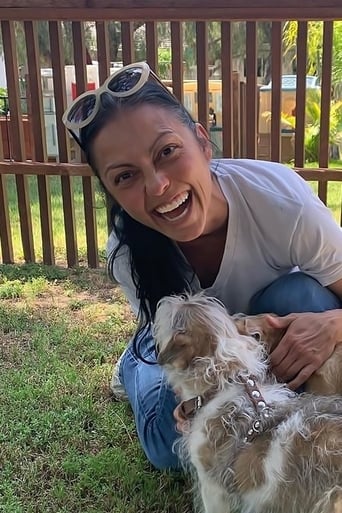 Brittany Petros (born September 9, 1974 in Robbinsdale, Minnesota) is an American actress, who first gained widespread notice being a contestant on the first season of the American version of the reality TV show Big Brother, broadcast by CBS in 2000. Subsequent to the show, she has had various TV and film roles. Besides her acting and reality television roles, Brittany is now looking to broaden into the production aspect of film.