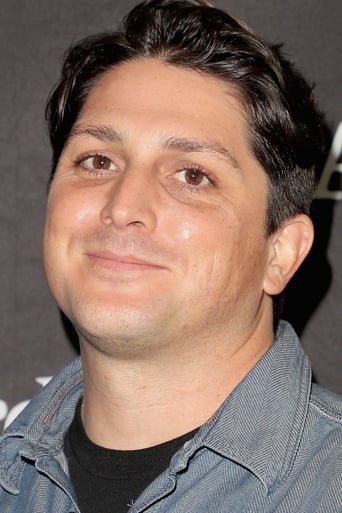 Descending from a lineage of Oscar-sound editors—including his Oscar-nominated grandfather, Robert G. Henderson, and his father, Oscar winner Alan Robert Murray—editor Blu Murray quickly realized through firsthand experience that sound editing wasn’t for him. Of interest, though, was the craft of picture editing; recognizing that picture and sound editors operate within the same union, Murray put his time into sound work before transitioning over, making his own beginning as the assistant editor of 2004’s Catwoman.